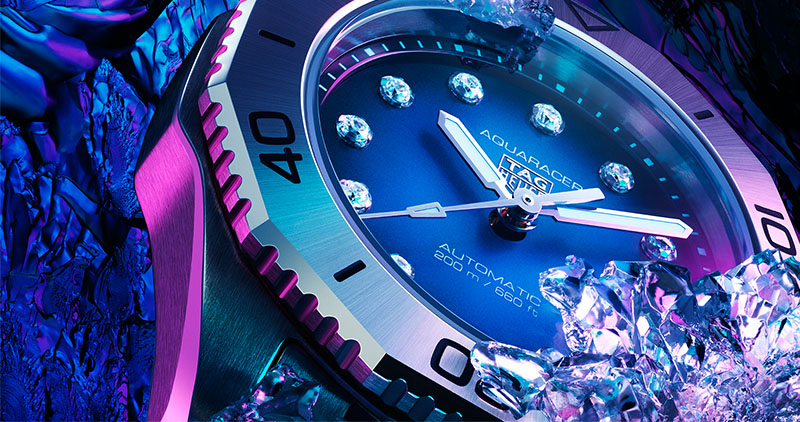 If you’re a luxury watch connoisseur with a penchant for TAG Heuer watches, there’s a good chance you’ve already heard of the company’s Six Features philosophy. First conceived back in the 1980s, they quickly became fundamental guiding principles for the company in the design of almost every one of its watches throughout the next decade or so. And while they might not hold quite the same cardinal significance to the company as they once did, they remain notable influences on each of its cutting-edge timepieces today. So, what exactly makes them so special to this prestigious Swiss watchmaker?

What are the Six Features of TAG Heuer watches?

It makes the most sense to start right at the beginning. In no particular order, the Six Features of TAG Heuer watches are below:

Why were these features so important?

In the words of TAG Heuer, all the way back in 1995: “Technology determines function and function creates the design. This philosophy is expressed by the 6 unique functional features of each TAG Heuer watch.”

Function creates the design. That simple phrase encapsulated the heart of TAG Heuer’s creed throughout much of the 1990s. It evolved directly from the watchmaker’s philosophy in the 1980s, when separate companies or TAG and Heuer merged to become the entity we know today as TAG Heuer. The origins of the Six Features philosophy can be traced back to around this time, as TAG Heuer sought for new ways to establish itself as a new brand, distinct from the company the world previously knew as Heuer. And by all accounts, it was a roaring success.

Now, here’s something we have to make really clear – the Six Features isn’t simply a list of stuff. It’s not an afterthought. It’s a philosophy that’s woven into the very fabric of each timepiece that TAG Heuer produced during this era. If you like, a simple way to think of it is that TAG Heuer’s craftsmen didn’t finish with these features each time – they started with them. Almost every other aspect of the watch, encompassing everything from its choice of materials, aesthetics, and overall style, was all built on the foundations of these Six Features.

Within a decade, TAG Heuer had firmly established its reputation as a leading modern sports watch brand. Each and every one of its timepieces had the full list of features that all of its buyers would expect, and due to a well-executed brand ambassador strategy, they were often seen on the wrists of the world’s favourite athletes and public figures, especially in the world of motorsports. 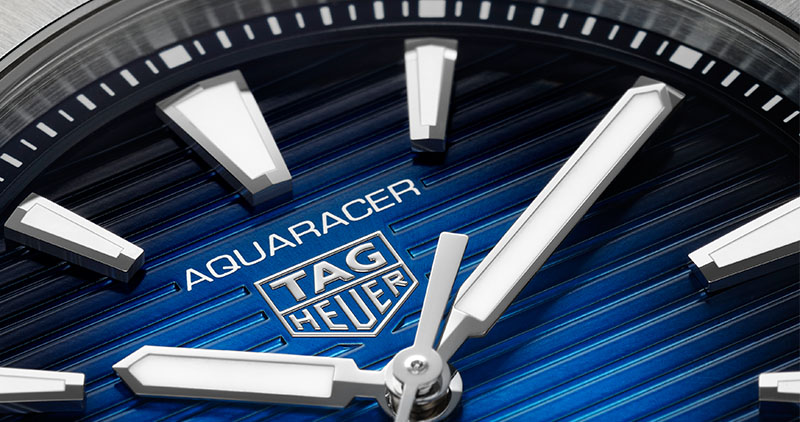 It does, although to a lesser extent. There’s no doubt that it was instrumental in distinguishing TAG Heuer’s luxury watches from their market contemporaries in decades gone by, but as the world edged closer to a new millennium, the visionaries at TAG Heuer found the Six Features becoming incrementally more restrictive on new designs. What began as a distinctive visual signature for TAG Heuer was now at risk of stifling innovation, and its designers were becoming increasingly wary of initiatives that might end up limiting their creations with any kind of forced homogeny.

So, the company ultimately decided to take a step back from the Six Features philosophy, allowing its newest watches greater leeway to make their own individual impressions on keen-eyed connoisseurs. Somewhat ironically, the first new release to depart from the Six Features was TAG Heuer’s Classic Series, in 1996.

Fast forward to today, almost 20 years later, and you can find no shortage of newer TAG Heuer luxury watches proudly sporting all six features – such as the TAG Heuer Professional 200 we recently covered here at Leonard Dews. The key, though, is that while these six features have been incorporated into the design, they’re no longer at the heart of the core vision. And personally, we think the world of horology is richer for it! It just goes to show that there’s a very fine line between guiding principles and creative limits – and we have to trust watchmakers to know the difference.

We’ve been established for more than 140 years here at Leonard Dews, which means we’ve got plenty of first-hand experience, passion and expertise with TAG Heuer watches. So whether you’ve got your heart set on a TAG, or you’d prefer a luxury timepiece from equally renowned manufacturers such as Patek Philippe, OMEGA or Longines, our experts here to take the first step on your buying journey. Feel free to pay us a visit in our expansive Blackpool showroom, or give us a call on 01253 754940, and we’ll be happy to provide as much or as little help as you need.